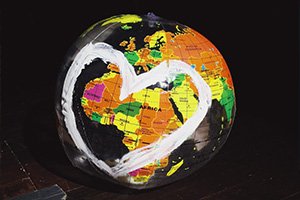 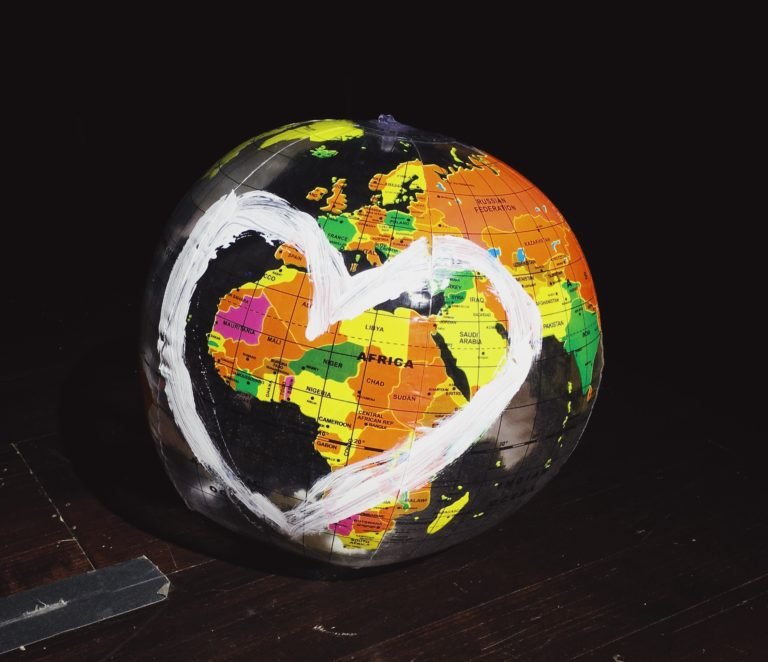 Human beings are, by nature, capable of extraordinary acts of generosity. Every year, thousands of people in the US alone donate not just money, but pieces of themselves. They do so in the form of blood, bone marrow, kidneys, livers, tissues, and organs, and they do it to save and improve the lives of their friends, loved ones, and members of their national community. But there are more lives out there in need of saving, especially in low and middle-income countries (LMICs) around the world.

Cardiovascular disease is humanity’s leading cause of death. It kills almost 18 million people every year, accounting for more than 30% of all global fatalities. That’s more than cancer, respiratory diseases, and diabetes combined. Of that number, it’s estimated that around 1 million of those annual deaths may be due to a lack of access to pacemakers.

Many in developed nations take implantable cardiac devices (ICDs) and pacemakers for granted. Pacemakers are part of the standard of medical care in wealthy countries, but with a price tag of $4,000 to $6,000 each, a single pacemaker can represent more than 5 years of income for citizens of the world’s poorest areas. While charitable donations from manufacturers provide a few near-expiry devices, this small supply cannot even pretend to meet the increasing need, especially in LMICs. For this reason, a growing number of medical professionals are advocating the benefits of pacemaker recycling.

Waste Not, Want Not

Pacemaker recycling is a system in which these medical devices are retrieved from individuals who have them removed for upgrades, or in which they can be salvaged from deceased donors. Modern pacemakers can be expected to last for a decade or more, and since the average recipient is 75 years of age at the time of implantation, many patients pass away before their device has neared the end of its useful life. The reclaimed units are cleaned, reconditioned, sterilized, and re-implanted in patients who might otherwise not have access to them.

Recycling these devises is actually not a new idea. Up until 1996, reuse was considered standard medical practice in countries like Sweden. While the US currently labels ICDs as Single Use Devices, researchers at the University of Michigan have established Project My Heart Your Heart (PMHYH) to test proof of concept for the safety and efficacy of salvaging donated pacemakers and re-implanting them in cardiac patients in LMICs.

By partnering with Implant Recycling, NEScientific, and World Medical Relief, researchers have developed a protocol for the refurbishment of the previously used pacemakers. Devices are inspected for function and battery life, and only those with a minimum of 4 years of remaining use are eligible for reconditioning. The pacemakers are then cleaned, decontaminated, electrically tested and reprogrammed, resealed, and re-sterilized to make them ready for use. So far, more than 25,000 devices have been collected, of which 18-20% have been suitable for the project.

For the past 10 years, the Frankel Cardiovascular Center at the University of Michigan has been researching the implications of this recycling strategy and has obtained FDA approval for the export of donated and reconditioned pacemakers to LMICs. The first trial site has activated in Freetown, Sierra Leone, and currently has six patients enrolled. Program organizers are working to bring more test sites on board in Kenya, Pakistan, the Philippines, Nigeria, Ghana, Nicaragua, and Niger.

The study aims to enroll a total of 260 patients in two groups, divided between recipients of either new or recycled devices. Endpoints will be examined up to one year out from surgery, allowing researchers to compare outcomes between the groups in order to draw study conclusions. If supported by the research, the recycling of used pacemakers could accomplish two goals simultaneously: diverting a currently unused resource from being discarded as medical waste; and improving the health and lifespans of severely underserved patient populations around the world.

MedCure, a nationally accredited non-transplant tissue bank based in Oregon, is both proud and excited to have partnered with PMHYH to provide devices for their study. Pacemakers retrieved from our whole-body donors have begun to make their way to Michigan for processing, and MedCure is pleased to have learned that of the 125 devices submitted so far, 93 were deemed suitable for reuse. That equals an 87% acceptance rate, versus the less than 20% the program has averaged. These results provide great inspiration for the ongoing support of this important work.

Since 2005, MedCure has provided another avenue for humanity’s special brand of altruism, by facilitating whole-body donation and matching donors with the researchers, surgeons, and healthcare professionals who are at the forefront of medical advancement. While we maintain that our donors are the truly generous ones, we are honored to be able to follow their example by facilitating a new kind of donation to help people not just in future generations, but today, and in all corners of the world.

5 Common Fears About Body Donation (and How to Face Them)

FAQ: What Does AATB Accredited Mean?