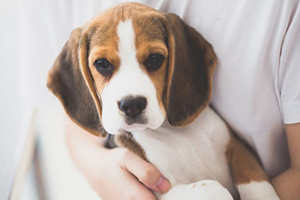 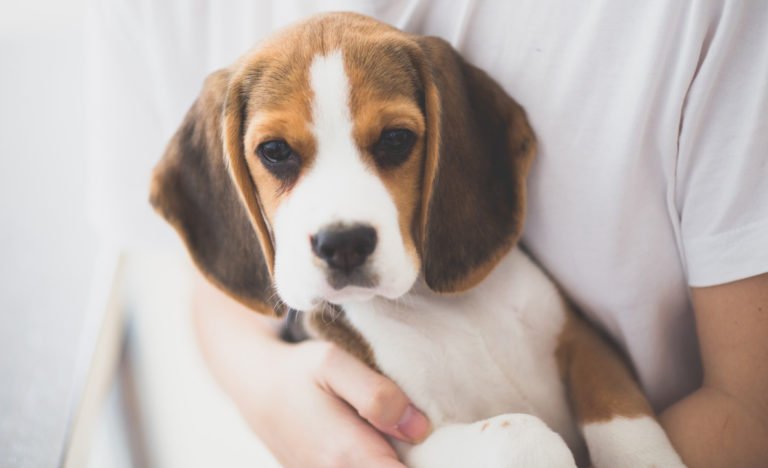 Researchers have long used animal models in their investigations into physical and disease processes. Early philosophers and physicians like Aristotle based the bulk of their theories about human medicine on their examinations and dissections of other animals. Even Galen, regarded by many as the father of medicine, used the dissection of apes, monkeys, and pigs as the basis of his anatomical work.

Eventually, the use of human cadavers replaced those of other species in the study of anatomy, but medicine has continued to utilize animals in the research and testing phases of new drugs and the development of new devices and procedures. For centuries, the generally accepted belief was that subjecting animals to invasive, painful, or harmful procedures was morally preferable to subjecting humans to the same conditions.

At one time in human history, animals were mainly seen as a food source, or as tools to be utilized in the performance of tasks. Cows, sheep, and goats provided meat and milk. Dogs and raptors helped people hunt. Horses and oxen assisted in farming. Today, however, the majority of animals we interact with in modern society are pets or companions. We take pleasure in their company rather than focusing just on what they can do to make our lives easier. This has led to growing concerns over the use of animals in medical research and has made some people question whether science can achieve the same results without causing harm to living creatures.

In the 1950, research scientists developed ethical principals meant to address concerns over the ethical use of animals in scientific experiments. Known as the “3 Rs,” the guidelines emphasized the Replacement of animals where other means could achieve equivalent results, Reduction in the number of animals used to achieve sufficient data results, and Refinement in standards of care and the procedures used in order to minimize harm or potential for suffering of the animal subjects.

These efforts were pivotal in improving the welfare of research animals, however our understanding of medicine and our development of new medications and medical procedures has continued to rely on some degree of animal experimentation. Over the past few years, growing numbers of professionals inside the medical and research communities have begun to step forward to advocate even greater reductions in this practice.

Earlier this year, the Physicians Committee for Responsible Medicine issued an official report calling for the replacement of animal tests with tests conducted on human tissue, and the reasoning behind their recommendations is not only concerned with animal welfare. Recent studies have appeared raising concerns over the rate at which results achieved in animal tests fail to translate into human models. Some estimates suggest that as much as 90% of the positive results of animal tests fail when researchers try to repeat the experiments using human tissue. While humans and animals do share similar biological systems in some cases, these systems are not identical and don’t necessarily function or respond in the same ways. Similarly, diseases exist in humans which do not exist in animals, and even when scientists find ways to induce them in experimental animals, the diseases don’t always behave the way they would in humans.

All of these factors make it necessary to find ways to study medical advancements on human tissue. If ethics requires researchers to minimize the harm to animal subjects, it is doubly concerned with the chance of injuring living humans.  Conducting potentially dangerous research on donated human cadavers allows scientists to avoid the potential for harm, while also letting them observe how a procedure or device might function in the same type of body it will eventually benefit. For example, an artificial human knee can best be tested in a human leg, as opposed to in an animal whose anatomy is entirely different and works in equally different ways.

It was the growing acceptance of the use of cadavers in the study of anatomy that ushered in the rapid advances in medicine that took us from medieval apothecaries to modern hospitals. Today, the continued use of donated cadavers can help researchers continue to advance the science of medicine while also minimizing the harm we as humans inflict on the animals in our care.

FAQ – When should the donation consent forms be completed and who should sign them?

FAQ: How Are Organ Donation and Body Donation Different?