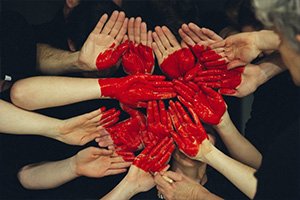 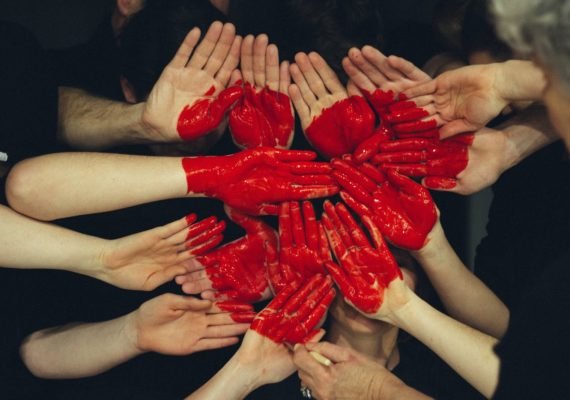 Just as rates of Americans choosing cremation over burial have risen from only 5% in the 1970s to more than 50% in 2018, more and more people today continue to select whole-body donation as an end-of-life option. Fueled by a number of factors, including rising costs of burial and a growing sense of social awareness and responsibility, body donation is becoming increasingly common. Physicians and researchers view this as a universally positive trend, but they warn that even in a time of rising donations, medicine’s need for donated human tissue only continues to increase.

In an article recently published on its website, the American Association of Medical Colleges highlighted the growing trend toward whole body donation. Physicians from the Cleveland Clinic Lerner College of Medicine, as well as the directors of anatomical gift programs at Harvard Medical School and the University of Minnesota Medical School, all commented on the importance of using human bodies in the education of current and future physicians.

Mark Cicchetti of Harvard was quoted as saying, “I think a lot of the students look at their cadaver as their first patient. What they learn from them is immeasurable. It’s not something you could ever learn from a book.”

Richard L. Drake, PhD, of the Lerner College of Medicine expressed agreement. “I think it’s very important from an educational standpoint,” he said. “It helps move medicine ahead and helps the learning of everyone.”

Other individuals interviewed, however, emphasized the shortages in donations that continue to occur in many areas. For example, the University of South Dakota Sanford School of Medicine reported that the number of donations to its program has been decreasing over the last few years. In some cases this has forced them to alter student ratios in some of their classes.

Medical schools are also not the only programs to rely on body donations to accomplish important work. Researchers and scientists utilize donated bodies and tissues for many purposes, including the development of treatments, cures, and medical devices; disease modeling; drug development; and the practice of new surgical principles and techniques. When working with human patients in mind, old systems of conducting research on animals and animal tissues is increasingly understood to be an inferior choice.

Earlier this year, the Physicians Committee for Responsible Medicine released a report from its Human Tissue Round Table, which was convened to address the need for human tissue donation. Their conclusions clearly state the preference for fresh, high-quality human tissue samples in all areas of medical research. Emphasis is placed on the need to improve communication between potential body donors and medical professionals in order to increase understanding about the importance of donors and the research they support. This also will help to combat the negative connotations that might still linger around the idea of “laboratory research” or “experiments” on human tissue.

MedCure plays an important role in the field of medical research and education by continuing to educate the public about the importance of whole-body donation. We believe that doing so benefits both the scientific community and the public at large, who will be the recipients of the medical profession’s increased knowledge and skill. Our ability to match our donors with the researchers and physicians who can best make use of their generous contributions to science allows us to support the future of medical advancements, and we are happy to share with families who request it some of the specific information regarding how their loved one participated in current research and education efforts.

In the end, the knowledge that the demands of medical science for greater understanding of human diseases and conditions will only continue to increase helps to bolster MedCure’s commitment to its vision. We feel privileged to stand beside our generous donors, as well as the researchers and educators whose important work helps to transform each gift into a lasting legacy.

FAQ: What Does AATB Accredited Mean?