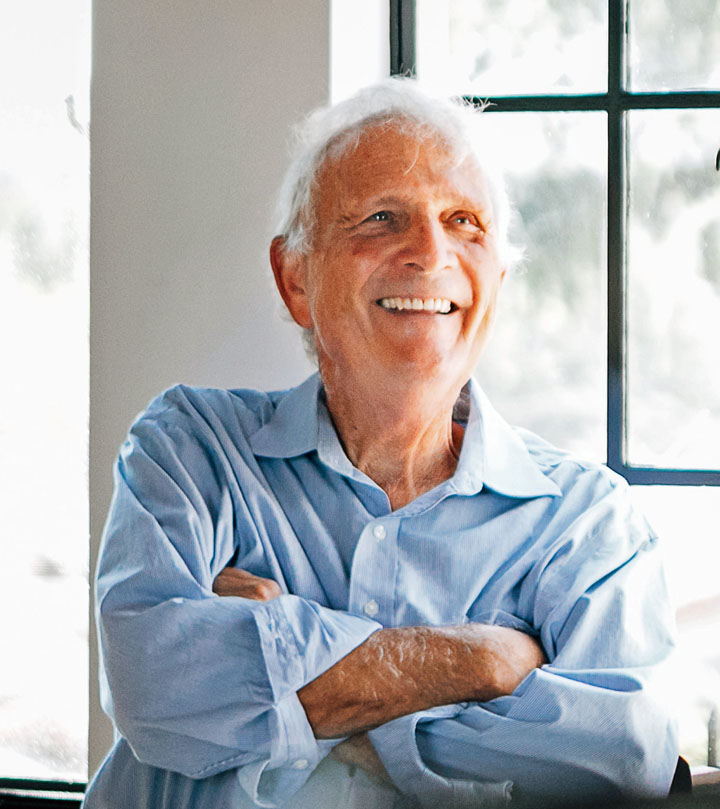 He was the 2nd of 3 boys, with an older brother, Patrick “Pat,” and a younger brother, Dennis. He loved his parents and brothers very much and made effort to spend time with them throughout his life.

Bill graduated from Bishop Fallon High School in Buffalo, NY in 1959. He then attended and graduated from Niagara University in 1963, earning a BA in Accounting. Upon graduating, he was called to serve in the United States Army. Stationed in Germany, he served in the Armored Cavalry and operated an M50 Tank. He often patrolled the Volga River Gap, in case the Russians crossed the border. By the age of 25 Bill was already a Captain, commanding 3 tanks and their crews.

His first child, John, was born in Buffalo in 1963 and then daughter, Theresa, was born in Germany, in 1964, while Bill served. Pat lived on the Army base in Bad Hersfeld and looked after 2 young children while coping with being a military wife. Bill was transferred stateside in 1965 to Fort Campbell, Kentucky. In 1966 with 3 kids (and 2 more to come) he was perusing the local newspaper and noticed a help wanted ad for a cost accountant. The ad had been posted by Procter and Gamble. He saw an opportunity for advancement and the chance to be home more with his family. He was offered the job, took it, and never looked back.

Bill had an impressive career with P&G spanning 30 years, which included multiple promotions and locations including Cincinnati, Sacramento, and Southern California.  In the 1980s he was the Chief Financial Executive for P&G’s Sacramento plant, which boasted more than 1,000 employees.  The plant produced everything from Tide Detergent to Duncan Hines Cake Mix to Downy Fabric softener and Comet Cleanser.

All 5 children were raised in Cameron Park, on Oak Leaf Drive. Bill spent his precious weekends crafting stone walls and wood structures from the abundant resources from their property, which included the 5 acres behind the house. He was a master at building things from scratch, such as a sailboat, which the kids wheeled across the street to Cameron Park Lake on Bill’s homemade rickshaw. He was a unique and clever artist.

After very productive career, Bill and Pat retired young on 5 acres in rural Rescue, California. They were both 55 and he was determined to enjoy life with Pat and do so on their own terms. Mission accomplished. He planted a vineyard (Cabernet Sauvignon), and he produced his own label “Murph’s Rescue Cab.” He was always good for a glass or two of the family label and a few jokes. His “Executive Wine Cellar” currently contains over 1000 bottles of his hard work.

Bill loved being a dad and was always kind and supportive to his kids and grandkids. His garage shop walls were filled with random drawings, trophies, photographs, fake ID’s, and random artifacts he found amusing from his children and grandchildren’s youth.

Bill died on Saturday November 19th, at his home in Rescue, surrounded by family. He will be extremely missed by many.