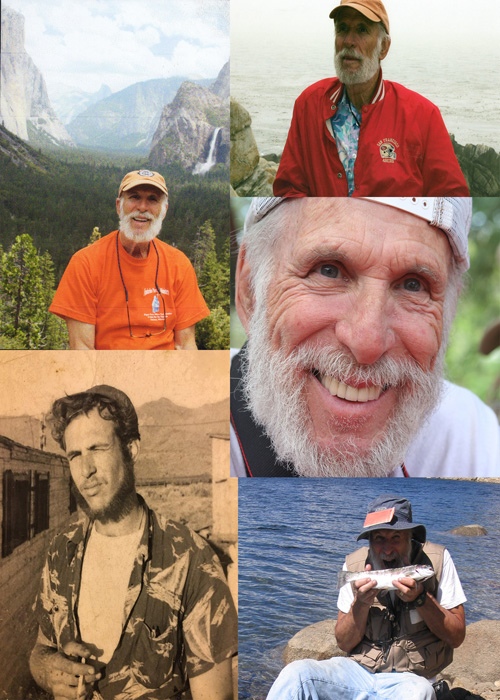 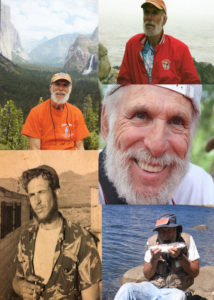 Richard “Dick” Oswald was born on January 15, 1935 in Hollywood, CA.  He was the oldest of 4 children and grew up in North Hollywood.  After graduating from Notre Dame High School in Sherman Oaks, he joined a Trappist Monastery in New Mexico.  From there, his adventures took him to the Air Force, then his own mining company and finally he became a nurse’s aide at the Veteran’s Hospital in Sepulveda.  There he met JoAnn Polackwich.  They fell in love, married 6 months later and stayed in love for 63 years until he left this earth on December 10, 2019.

He and JoAnn settled in Woodland Hills where they raised 7 children.  He worked in Hollywood for 40 years as a Sound Effects Editor until one day his adventures took him to a little town called Mariposa, CA. He bought Bear Creek Trading Post in Midpines where he and JoAnn retired. They eventually moved to Mariposa where he spent the majority of his later life. They moved to the small community of Coarsegold, his last earthly address, in 2017.

Dick was well-respected not only in the motion picture industry winning an Emmy in 1977, but also as a member of the Gideon’s and on his many mission trips to Baja and Oaxaca building medical clinics for orphanages.  He was a minister with Kairos and a founding member of several churches especially the Valley Vineyard in Reseda and New Life Fellowship in Bootjack.

He was much-loved by so many but none more than his beloved wife, JoAnn and his children: Tina Oswald of Marina del Rey, CA; Shelly Coe of Vancouver, WA; Rick Oswald (Nan) of Mariposa, CA; Julie O’Connor (Brian) of Sacramento, CA; Suzanne Otten (John) of Pleasanton, CA; Karl Oswald of Coarsegold, CA and Christy Oswald of Fresno, CA.  He is also survived by his two sisters, Barbara Oswald of Seattle, WA and Mary Lou Oswald of Nelson, BC; 18 grandchildren, 6 great-grandchildren and many cousins. He is sorely missed but his family takes solace knowing that he is now with his Lord and Saviour.