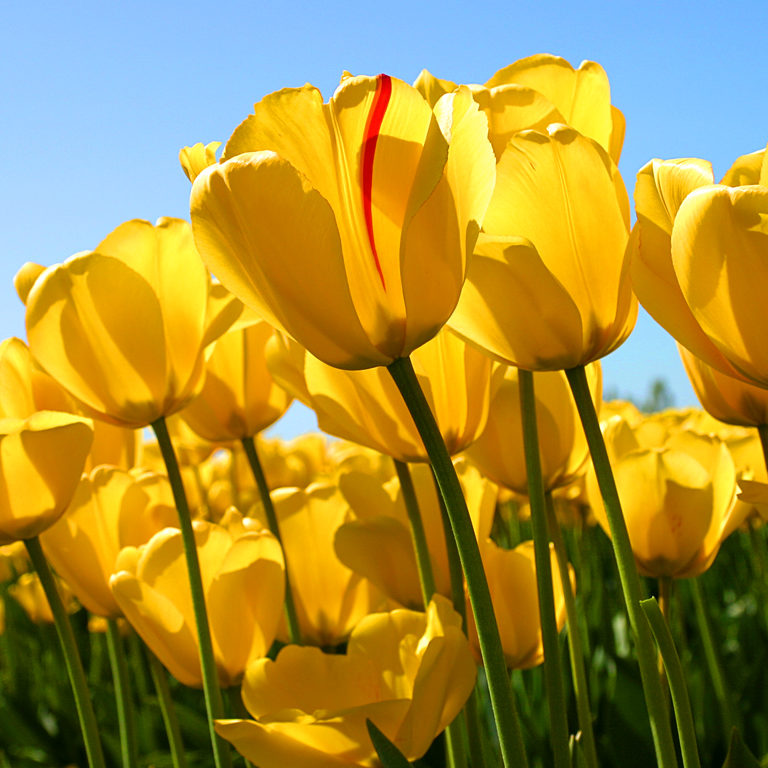 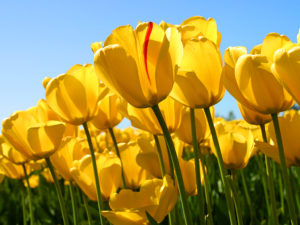 What to say or better yet what not to say…

Nick and I were total opposites from each other ( Ma and Pa Kettle), and were married for a bit over 28 years… first illegally, then the civil union which we let go until those became marriage certificates. He was diagnosed with Stage 4 Esophageal Cancer approximately 8 years ago.

His first meeting with his Oncologist advised him that he could die within the next hour but certainly within the next 7 days. But the
Oncologist wanted to have some blood work done before any chemo treatments. Sure enough Nick had an enzyme that was rare and worked with the Chemo treatment to fight the cancer. Hence 8 years later… his body had had enough as well as he did.

Out of the blue Nick stated he wanted to donate his body to science. I and his caseworker inquired if this could be done with the hospital that he was going to, but it was rejected because they only trained first year medical students. Then I started checking around and found Medcure. I explained the situation and the intake was was very dear, sweet  and understanding. It was explained to me how the process works ( as I am thinking of the Straw-man from the Wizard of Oz “A Little of me is over there and then over there”, I am sure everyone knows the story) , but trying to keep on the “light side of things”, I mention to the intake young lady, “Just don’t send me the Thumb”

Well he returned home to me again today… The package was sort of a shocker, that definitely explained what was in the box, sort of like a “Time Square Neon Light”… But he is back home, with me and his cat and the mistress, his computer.

On the other side of it, he loved Nascar and he passed away the day before the Nascar races were to begin… I know he was in the front row and in the pits with his favorite driver. He was Happy I am sure.

Yes I tend to babble… but all was done in a calm and careful manor, I just hope his body did help those that do their research.

I thank everyone involved and wish only the best to all,