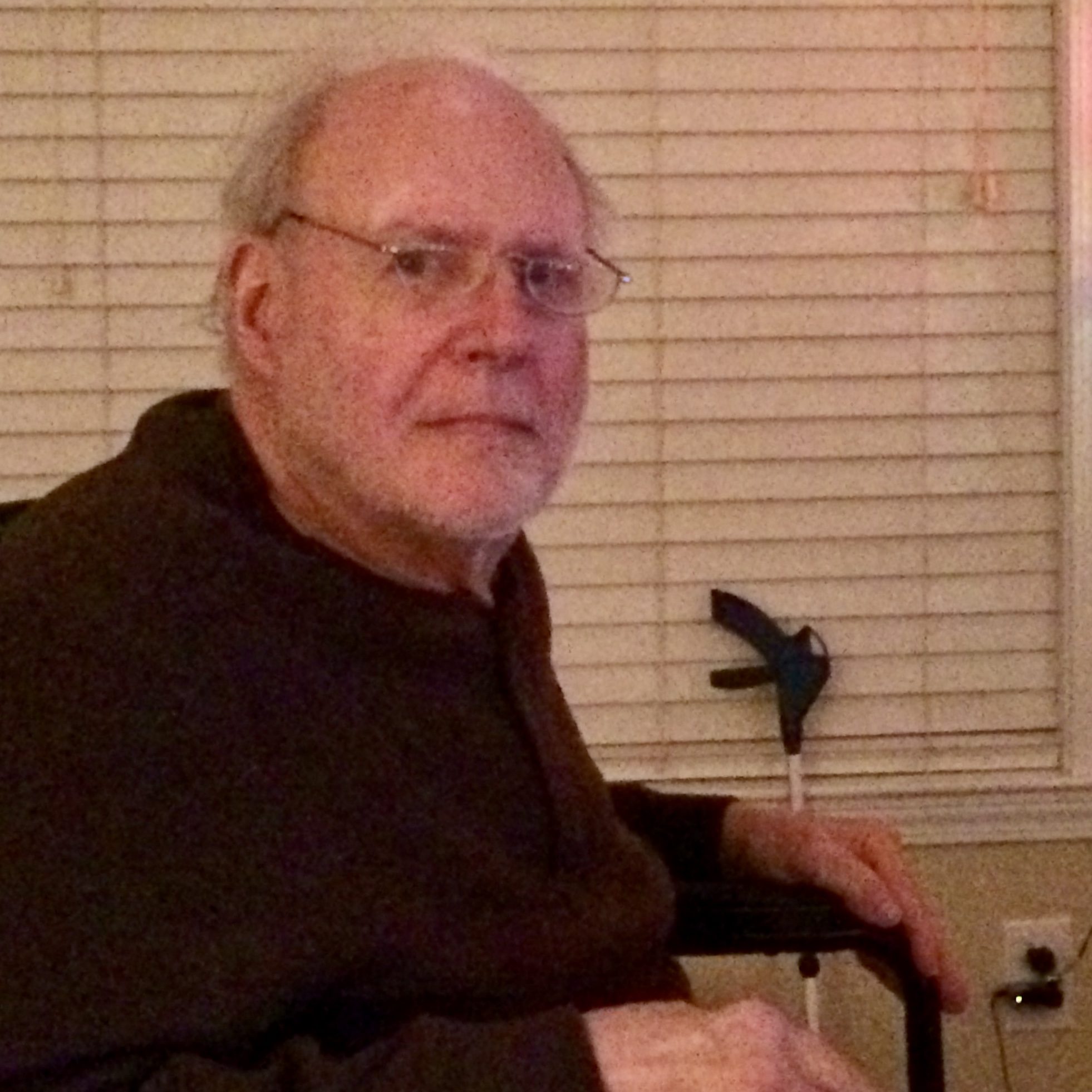 My Dad had a very dry sense of humor. His last witty remark was when he told staff that he was a serial killer after being asked what he did for a living. Everyone had a good laugh as he was so often able to do. He also enjoyed a great conversation.

My Dad collected toy soldiers as a kid into adulthood that he proudly displayed in an old glass cabinet once used for selling candy bars and comic books in a five and dime beach shack. He was a champion weightlifter competing and collecting medals and trophies in competitions throughout his years. He qualified for the 1964 Olympics in Tokyo, but after meeting my mother in the summer of 63’ love had won that competition.

He had aspirations to go to medical school and become a doctor. Growing up he had a makeshift lab in the basement of his parent’s home conducting science experiments. With a natural love of biology and chemistry he taught those subjects his first year out of college.

He was an “old salt” having lived along the coastal shores of the east and could sit for hours with my mom, my two brothers and I under a beach umbrella or stand in the ocean waist deep talking with an old friend while letting us use his shoulders as a diving board.

He also enjoyed a cold winter day keeping the fire burning as we came in frozen after ice skating all day on the neighborhood pond. He would also use that fireplace to burn the Christmas wrapping paper from opened gifts turning the fireplace into a blazing inferno. We always trusted him though as he stood there with the poker watching the flames grow dangerously higher as he quietly hoped he didn’t overdo it this time.

He was sympathetic to the less fortunate and gave generously to charities. Raised a devout Catholic he believed there had to be something greater than ourselves to create such a beautiful and complex world. He is now with that something greater, reunited with the spirit of my mother, sipping a drink on a warm sandy beach, feeling the sun’s energy, listening to the seagulls, smelling the salty ocean air and watching the waves roll in with the tide as each one slowly and steadily brings us a little closer to being together again. See you on that beach Dad…