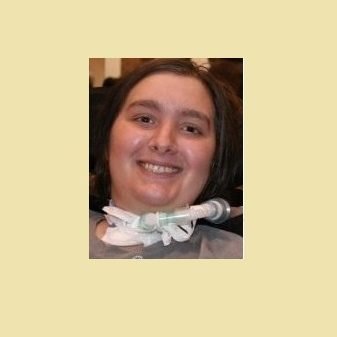 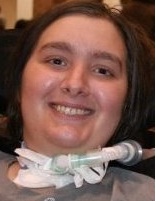 Justin was diagnosed with Leukemia at age 15. At 16, he had a bone marrow transplant, which left him immune compromised. When he was 18, a double ear infection blew pressure (like what happens in an airplane), pushing the infection into his brain. Within hours, he suffered strokes leaving him unable to breathe, swallow, or move a single muscle from the neck down, on his own. His compromised immune system caused him to have one infection after another. He fought harder than any human should, just to stay alive. He made it 3 and a half years. The last 6 months of his life were spent in and out of the hospital, and when he was home, he had doctors and nurses who didn’t care visiting him on a daily basis, leaving him frustrated. When his PICC line became infected, it took him literally overnight. Although he is deeply missed, I am not sorry. God showed him mercy and answered our prayers. He went peacefully in his sleep and never felt a thing. I found him the following morning, no more anxiety of dying, pain, frustration, or people pushing him to turn off his ventilator (including his own doctor). He fought for life until the very end. God bless him. He is my Superman, my hero, and my forever inspiration. I love you, Justin.