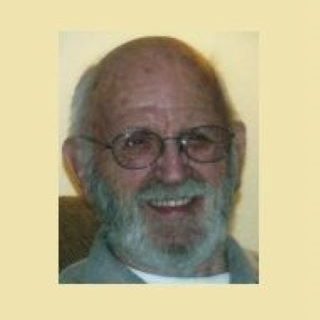 John died at his home in Gulfsport, MS on March 15, 2015. He was a kind and generous man with a keen sense of humor.

John grew up in Memphis, TN and was a member of MENSA. During WWII he served in the Army Air Force and was training to be a fighter pilot when the war ended. While in service, he was a featherweight boxer.