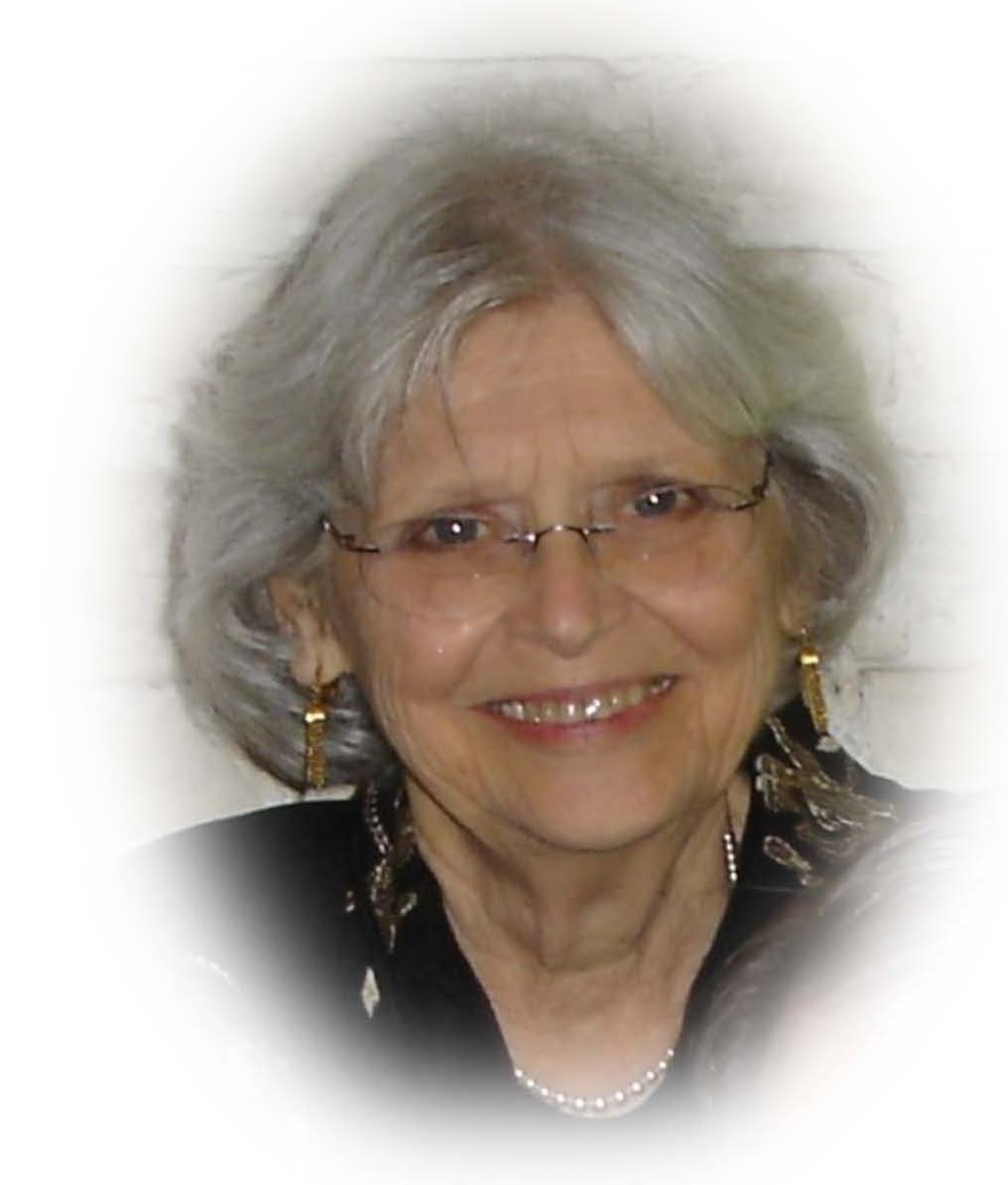 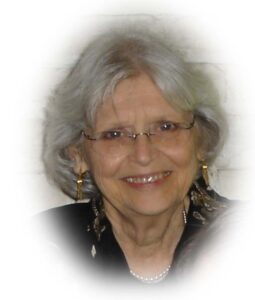 Joan was born on Nov 26, 1929 in Picayune MS where she spent most of her childhood. She attended Hinds Junior College until her marriage in 1947. Throughout her life she lived in Louisiana, Mississippi, Alabama, Georgia, New Jersey and North Carolina.

Joan dedicated her life to being Mama/Mom to her 8 children, Gran to her 16 grandchildren and 25 great grandchildren, a daughter who cared for her own mother, mother-in-law and father-in-law in the final years of their lives and a devoted wife and loving and caring friend to all who knew her. She was the queen of embracing and finding joy in the chaos of a big ol’ (loud!) family and in life. She could make you feel like the only and most important person in the room. She was truly a smart, patient, nurturing person and she always had a way of knowing the right thing to say or helping talk through a situation. She had endless grace and patience and a great sense of humor as well as a unique and fun style (big bracelets and cool glasses and hats even into her 90’s). Everyone was accepted in her “no judgement” home and all were welcome in her life.

She was an extraordinary quilter who made Christmas quilts for all grandchildren, as well as baby quilts and T-shirt quilts when requested. The ‘Gran’ ornaments that she gifted all her grandkids for 25 years will brighten Christmas trees for years to come. She was an avid Scrabble player and crossword puzzler, loved to travel whenever she could and made the best gumbo around. She was a devout member of Holy Infant Catholic Church until her death.

After her children were grown, Joan worked as an Executive Assistant in the President’s Office at the University of Alabama in Birmingham for many years. She also was a founding member of the Birmingham, AL Alzheimer’s Support group – a group that provided support to her for many years while she was caring for her mother, who died of Alzheimer’s. She served as Vice President for several years and helped many care givers struggling to care for loved ones with the disease.