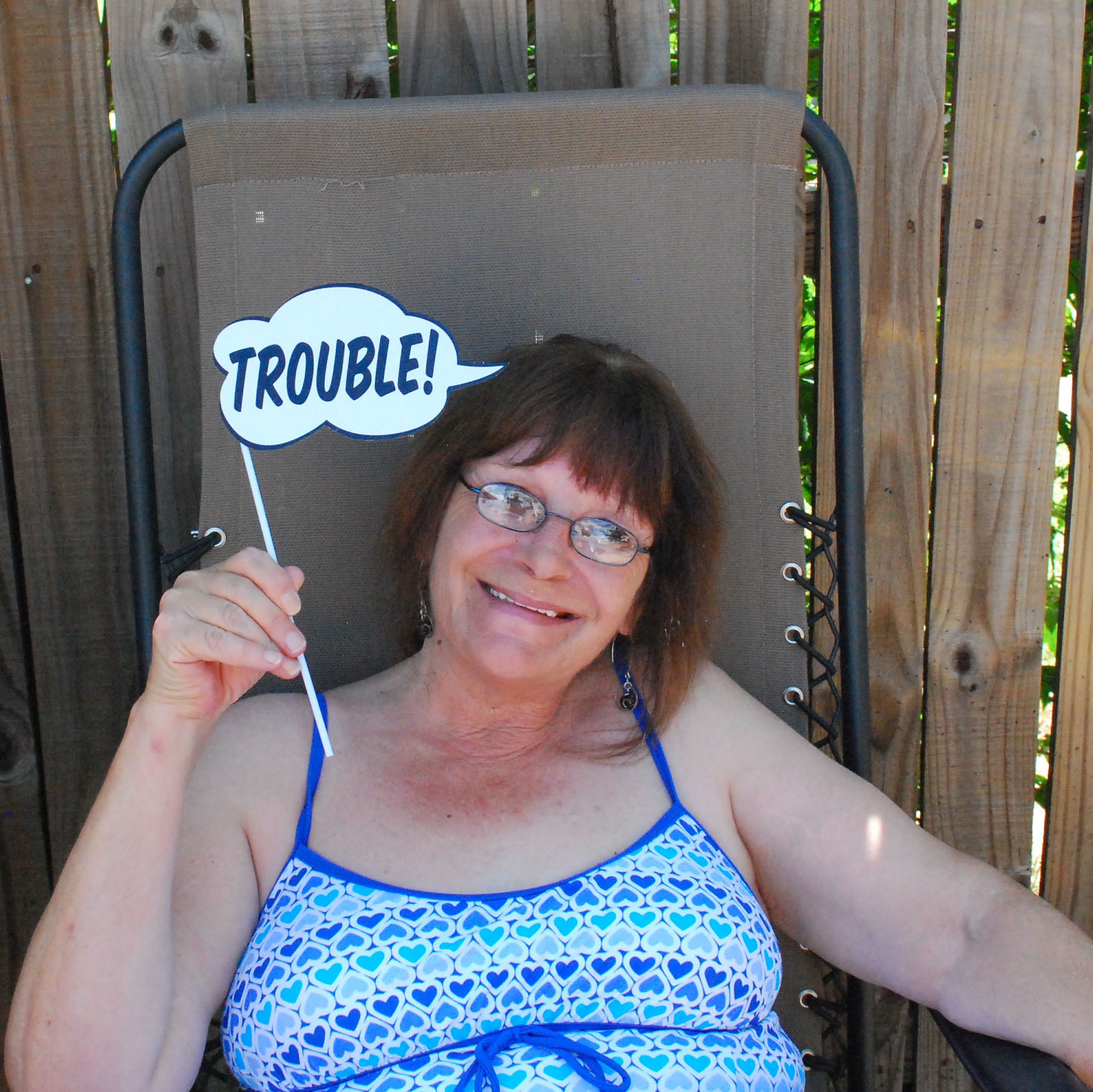 Four generations of my family have been full body donors, my mother was no exception. She had been diagnosed with pneumonia in early July and continued to get worse. Ultimately, she had a blood clot that went into her lungs killing her instantly. She was very young, only 60, when she passed. She was pre-registered with MedCure so after her passing I called them and they took care of everything else. It was such an easy process, which was a relief since I was strongly grieving and could not fathom having to deal with planning and paying for a funeral. Everyone at MedCure was extremely helpful and compassionate. I am also a full body donor and have signed up with MedCure. I can’t imagine a better legacy than helping future generations.