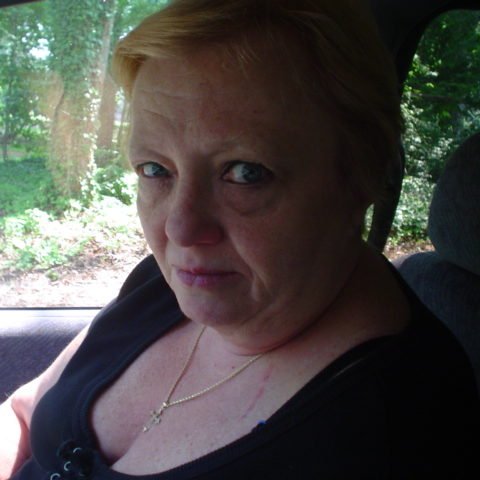 Janet was my wife of 18 years. She was such an exciting person to be around and one could not help but like her kind ways and fun loving nature. She was a pioneer in her chosen field of work and excelled in all she took on. Janet had one daughter and five grand children. We were never apart, and for 18 years I adored her. She was a help to all she knew. Unfortunately, Janet had a terrible illness she fought for years. The disease was not well understood and there was no cure. After a two and a half year struggle, some call the long goodbye, Janet lost her battle with her illness. Because of her life of helping others, it was an easy decision to donate her organs to MedCure for study. The folks at MedCure were kind and very professional. In a time of great loss and sorrow, MedCure helped ease the loss and provided a way for Janet to continue to help others. Janet will always be missed and now maybe through study there can be hope for someone else.