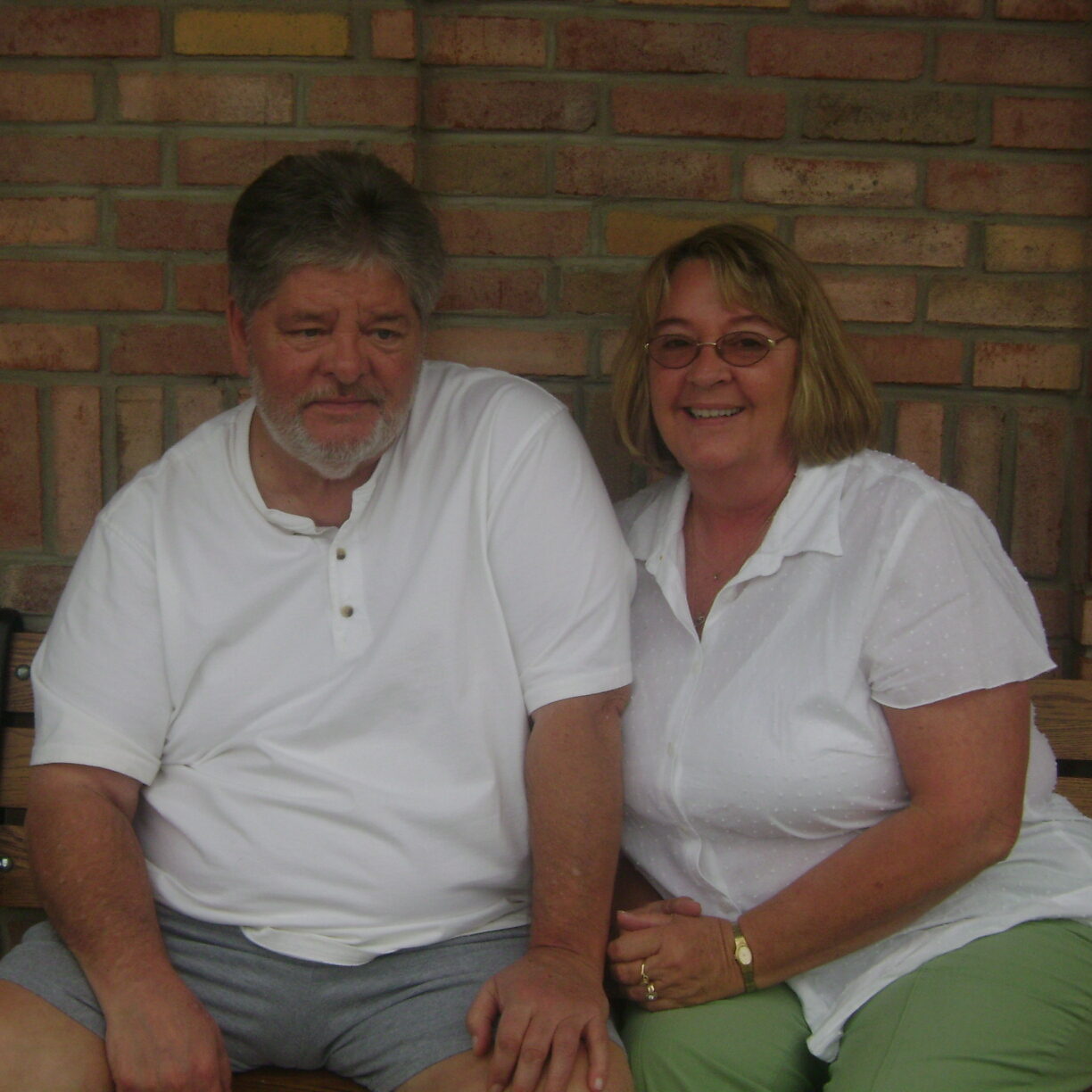 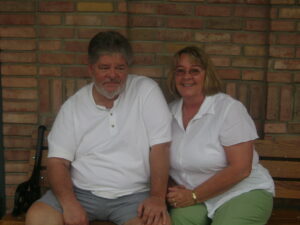 Jim graduated from Lebanon High School in 1967 and then attended Vincennes University in Vincennes, IN. He was employed by EZ Rake for 22 years as a purchasing agent, then moved on to Williamson Polishing & Plating Co as a sales manager, retiring in 2008. Jim was a very family-oriented man, enjoying time spent with his wife, mother-in-law, two daughters and six grandchildren. Jim was a member of the Lebanon Eagles 2062, American Legion, and Lebanon Elks Club. He was an avid IU fan and a lover of all sports. He enjoyed following the grandchildren as they pursued their sport of choice, maybe even giving a pointer or two along the way. In his spare time, you may have found him at the casino with his wife, mother-in-law, and daughter.

A generous man right to the end, as he donated his body to science. While he will be sorely missed, we are beyond proud to know that his legacy includes this gift to scientific research for the benefit and betterment of other lives.

We Love him and Miss him dearly.

Until we meet again,