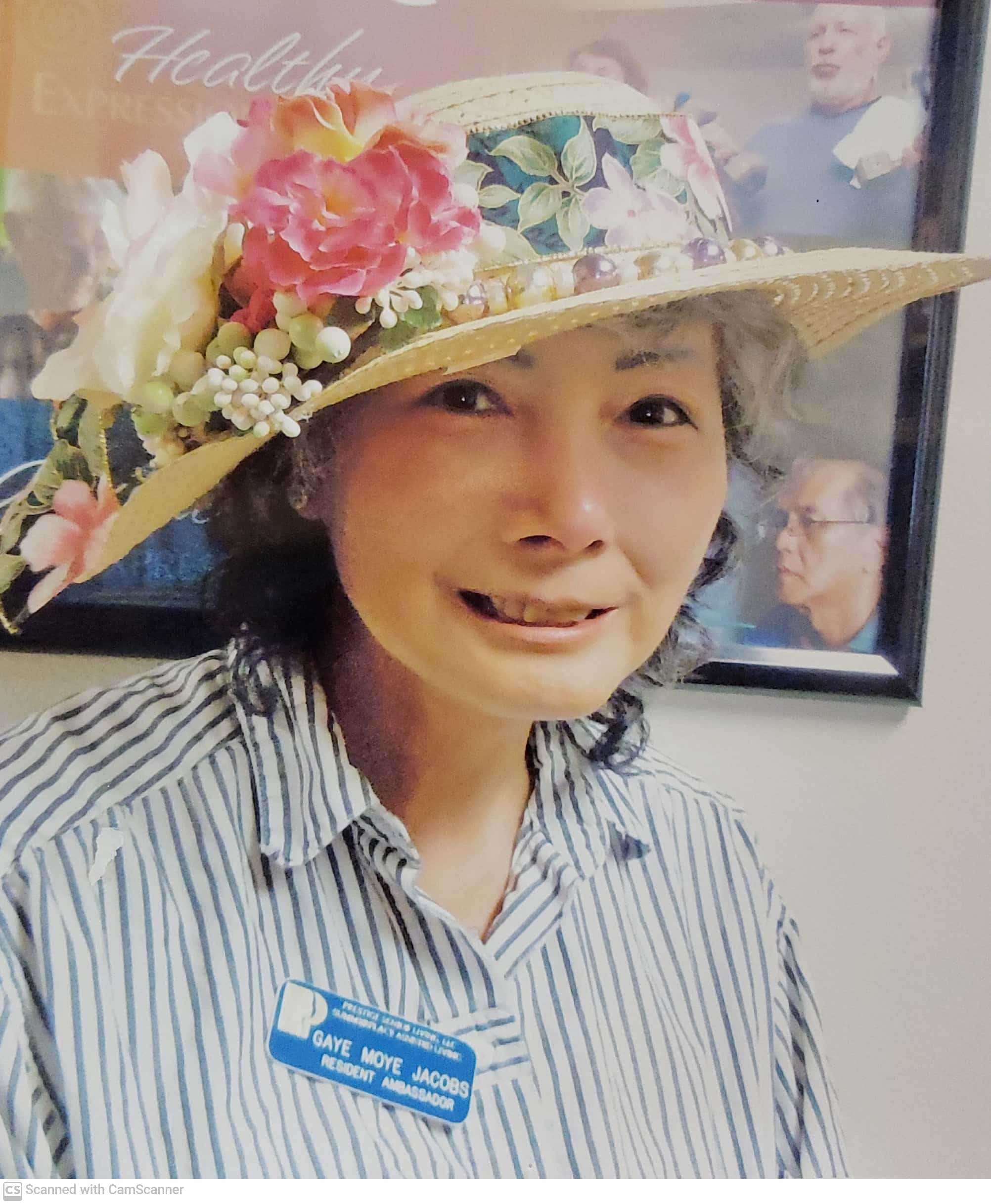 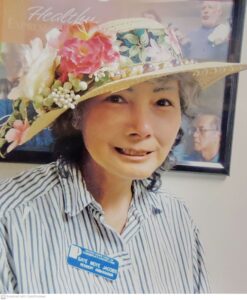 Gaye was born on September 27, 1948 in Chicago, IL.  She passed away in July 2021 from cervical cancer at Summerplace Assisted Living Community in Portland, OR, encircled by her loving friends and sister.

At a very young age, Gaye was ready to explore the world.  At the family’s Chinese hand laundry, she sat on the front stoop to watch passersby.  She was eager to make friends at school; she befriended anyone who wanted to play with her.  After graduating from high school and attending some college, she worked in bookkeeping and accounting.

Her zest for life extended through adulthood.  She was not afraid of experiencing the unfamiliar.  During a first time skiing trip with her church group, instead of going down the bunny hills, she tackled the regular slopes.

Gaye yearned to travel and experience more of the world.  In her 20’s, she jumped at the chance of spending two months in the Far East; her favorite city was Hong Kong.  In her 40’s, she took her young son to experience Hawaii.  In her 60’s, she went on a “Treasures of the Far East” cruise aboard the Costa Classica.  In her 70’s, she joined Road Scholar and went on a “Winter in Italy: Sicily’s Culture & Cuisine” small group tour.  She wanted to visit her son in Scotland, but didn’t have the opportunity to go before her passport expired.

She thoroughly enjoyed dancing, watching movies and plays, listening to music, and reading.  She loved to work on Sudoku and large jigsaw puzzles. She also engaged in Mah Jong, Rummikub, Triominos, or card games with family and friends alike.  She was very creative and had an eye for beauty, thus surrounded herself with cute knick knacks, homemade crafts, and pretty pictures.

Gaye is survived by her close friend and “pitch” (card game) partner Chuck, her beloved son Marc David, and younger sister Rose, along with her family.  She was preceded in death by her parents, Heath and Lin, two older half brothers, and ex-husband Ken.

In 2009, Gaye decided to donate her body for medical research and education because of her battle with scleroderma.  Her final wish is to have her ashes scattered at sea.