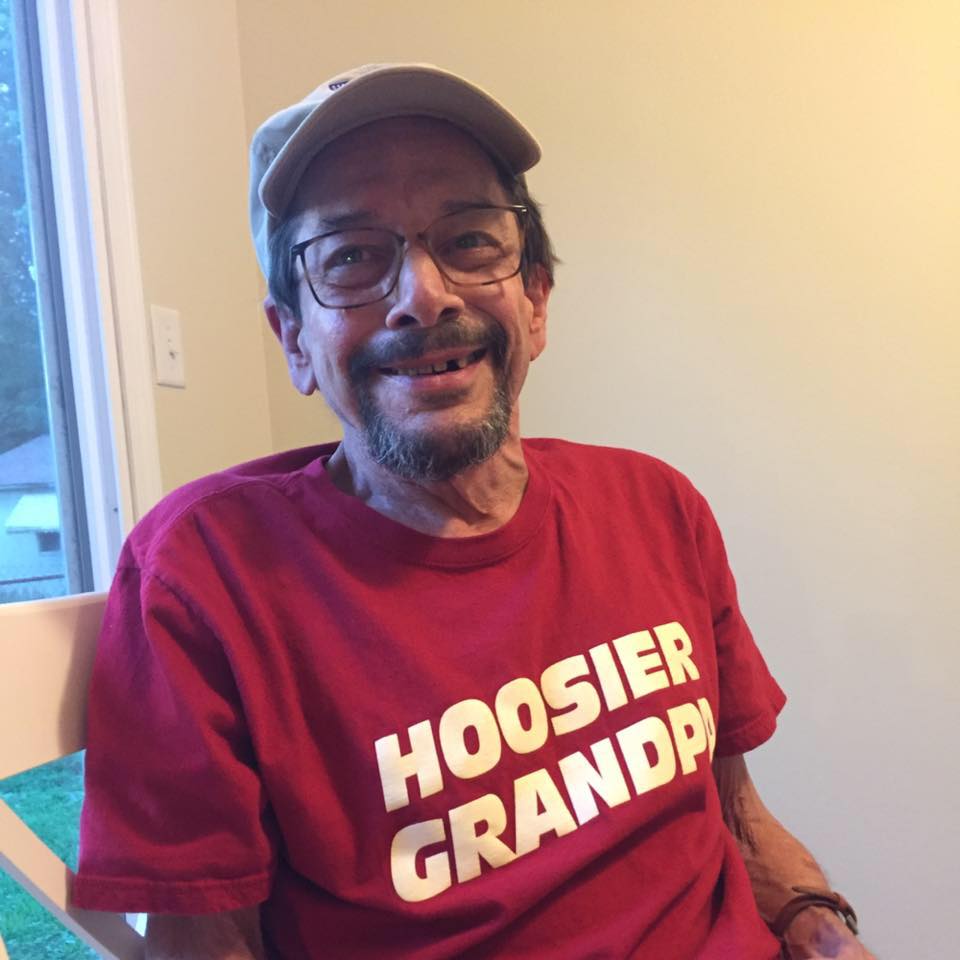 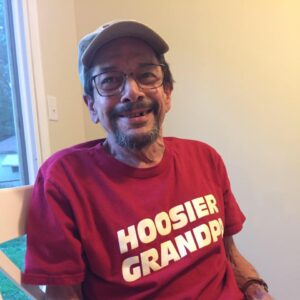 Gary Michael Hawxhurst, 69, of Bloomington, Indiana died peacefully in his home in the early morning hours of December 18, 2020 after years of illness.  Born March 24, 1951 in Zanesville, Ohio, Gary was preceded in death by his parents, Bernard and Maxine Hawxhurst.  A Bloomington, IN resident since 1963, Gary was a 1969 graduate of Bloomington High School and a 1973 graduate of Indiana University’s School of Business.

His immediate surviving family – daughter, Darci Hawxhurst of Bloomington, granddaughter, Haylie Hawxhurst also of Bloomington, and son, Brady Hawxhurst, of McKinney, TX are mourning the loss of his eternal love, support, and companionship.  They’ve lost their biggest fan and best friend.  Gary is also survived by sisters Jodie McCormick of Nashville, IN, Betsy Pate of Bloomington, IN and brother Doug Hawxhurst of Knoxville, TN.

A proud father and an utterly devoted grandfather, Gary enjoyed the simple comforts that Bloomington provided, living to primarily support and encourage the lives of his children.  He always put them first.  A fan of IU Basketball, the Indy 500, and all things his granddaughter accomplished, he was most happy in his family’s presence.  He was also a loyal and supportive friend whose laughter and non-judgmental ways touched the lives of those so lucky to know and care for him.  While he will be missed so much, we are beyond proud to know that his legacy includes this gift to scientific research for the benefit and betterment of other lives.