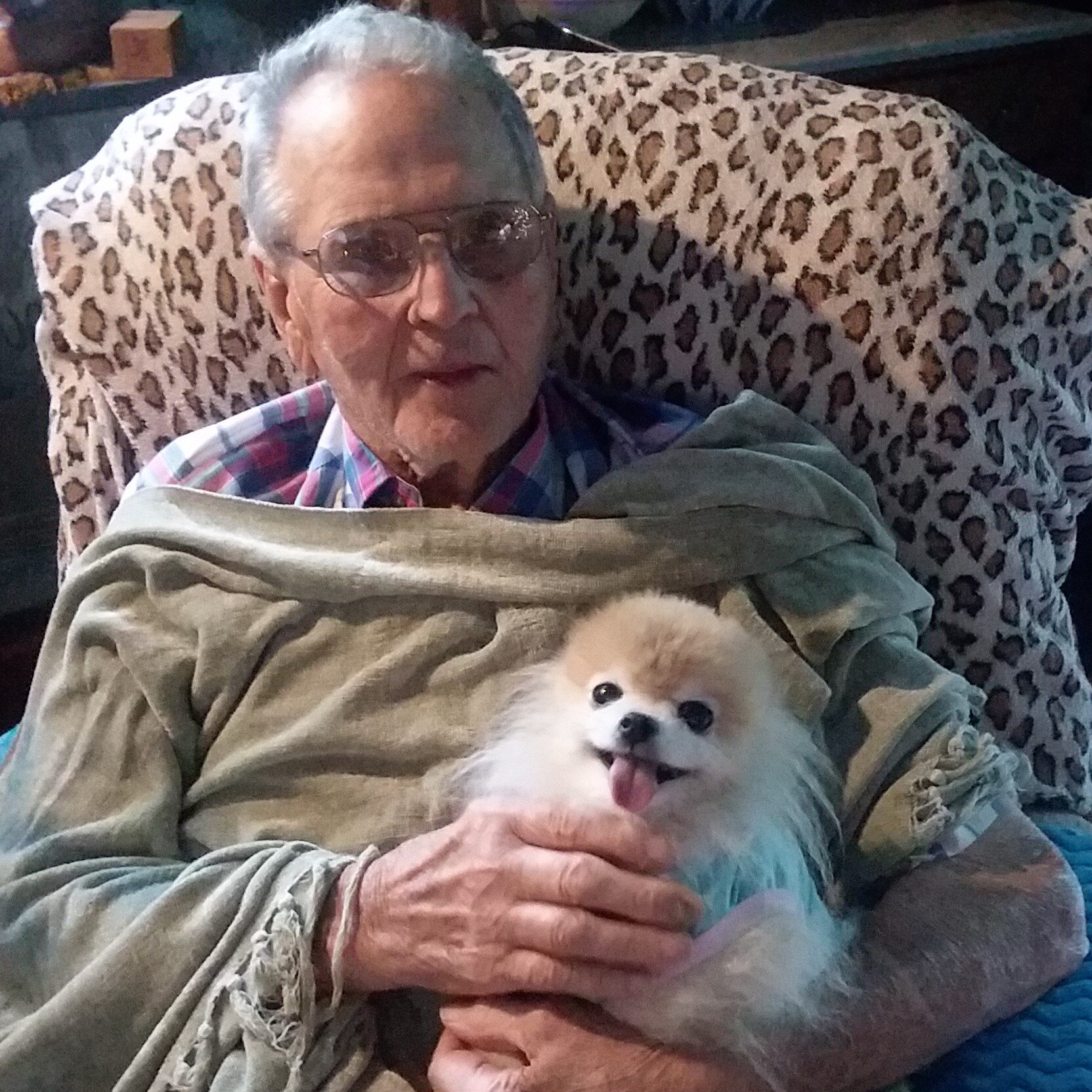 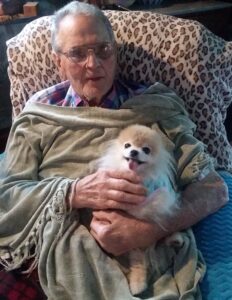 My dad passed away just before his 94th birthday. He served 27 years in the military, and was especially proud that Margaret Bourke-White, photographer for Life Magazine, traveled with him, documenting numerous missions, during the Korean War of 1950-1953. He was a member of the Masonic lodge, joining in 1957. Dad was a Shriner, with a great compassion for the Children’s Hospitals. He attended the Universities of Illinois and North Dakota; in addition to having both pilot and real estate license. He loved his Pomeranian, Charli. He was devoted to the idea of anatomical donations and encouraged others to give themselves as a final offering. We are very grateful to MedCure for honoring his wish.