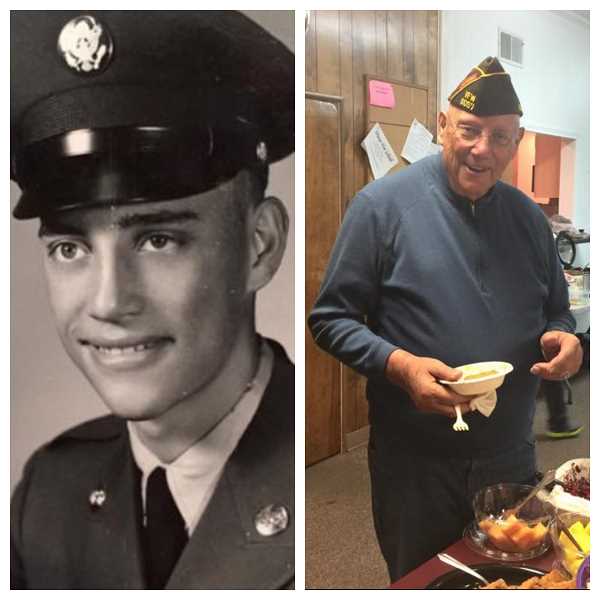 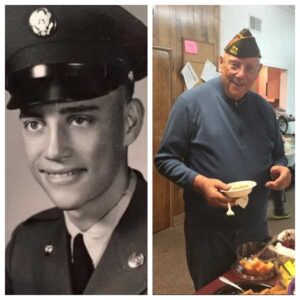 Dan was very proud of his military service. He served in the U.S. Army and did two tours of Vietnam before joining the U.S. Navy as a Seabee. Dan finished his service as a civilian employee with the U.S. Air Force.

In his civilian life, Dan drove California tour buses, gas trucks and also worked for the Canby Area Transit as a driver. Dan often volunteered for many organizations, such as the Canby Adult Center and St.Patrick’s Church Food Bank, but his favorites were the Canby/Aurora VFW and Auxiliary Post 6057.

Dan was very giving, always putting others ahead of himself, and would not want anyone to make a fuss about him. Per his request, there will be no funeral service.

Memorial contributions can be made to the Canby/Aurora VFW and Auxiliary Post 6057, then enjoy an A&W root beer float or a 7-Eleven pina colada Slurpee in his honor. We love you Poppy!