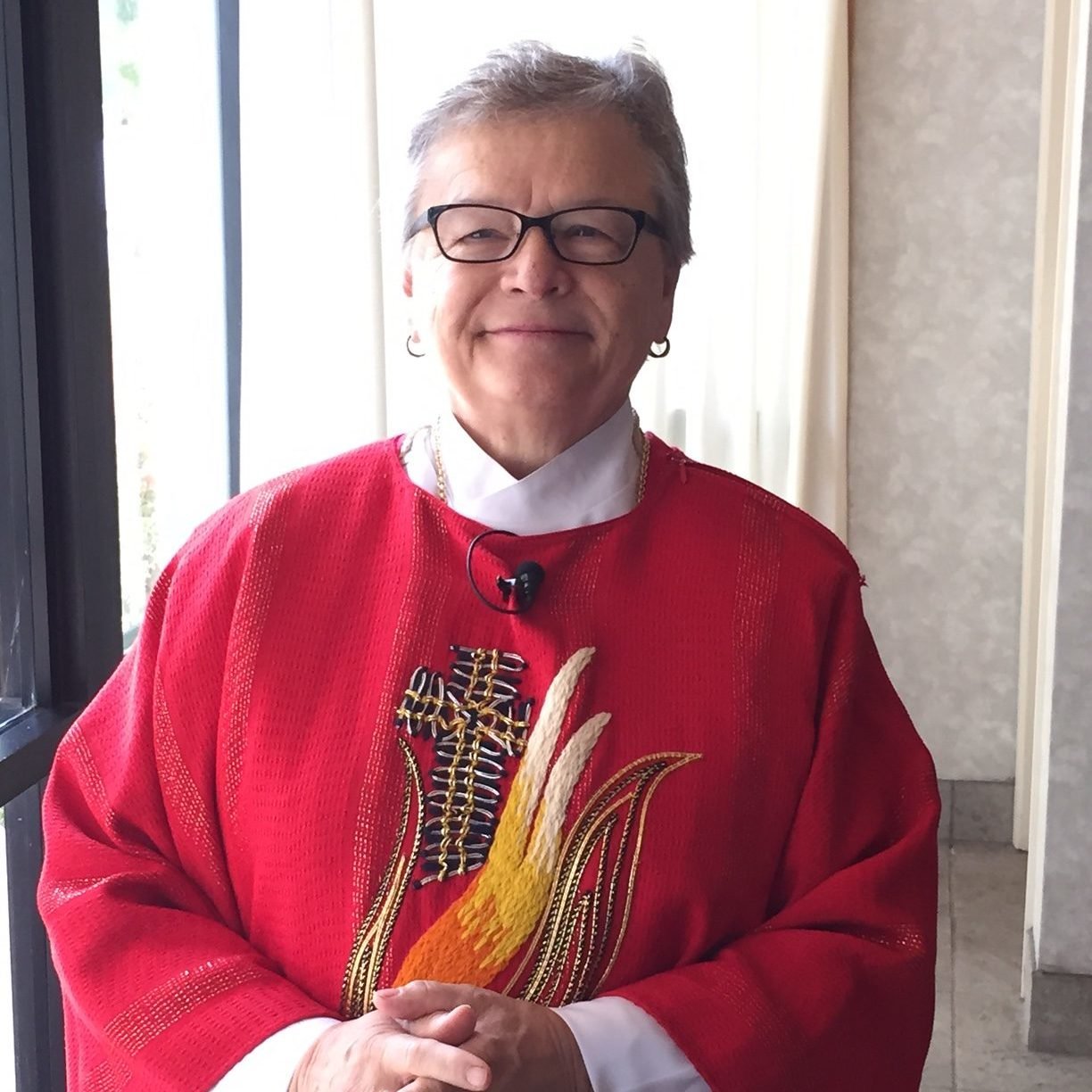 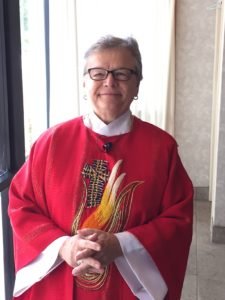 In 2004 Carol purchased a house in Strawberry, Arizona, fully intending to retire there. However, plans changed and she decided to enter seminary and become a pastor with the ELCA. She attended Wartburg Seminary in Dubuque, Iowa where she received a master’s degree.

All who walked with Pastor Carol over these past few months of her life have been touched by her courage and faithful witness.