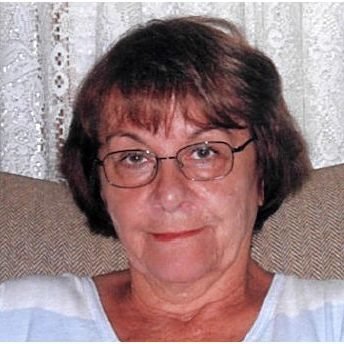 My wife Carol was diagnosed with ALS in October of 2011. The diagnosis was a devastating one but it did answer many questions we had about symptoms she was experiencing. As time went on my wife got weaker and weaker, her disease seemed to progress more quickly than her doctors anticipated. Hospice was not with her on a daily basis and we both realized our precious time together was limited. I had heard that some people donated their body to science and when I shared that with her she wanted to discuss it further. After several talks we turned to hospice and they got us the information we needed. Carol felt that if there was a chance she could help even just one person fight ALS it was worth it. In July of 2012 my beloved Carol lost her battle with this awful disease, but because of her unselfish act of donating her body to science she was able to help people even after her death. We are all very proud of her and miss her dearly.