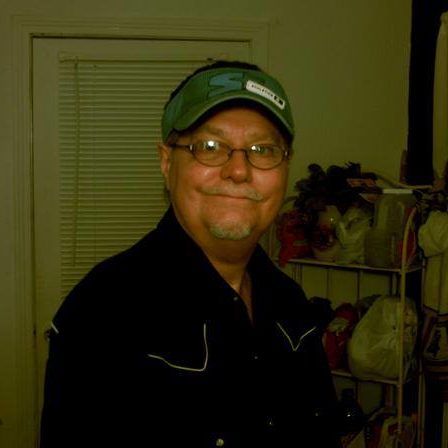 Brian W. Hummel, born May 26th, 1947 in Chicago, Il, passed away on September 16th, 2015 from complications and infection during bile duct surgery. Brian is preceded in death by his parents Lester and Gladys Hummel, and his wife Adeana Black. He is survived by his children Angela Scalf, Lester Philip Hummel, his sister Sandee Thrun, grandchildren Taylor, Brandon, Sarah and Brian Scalf and nieces Deborah Frederick Nordsiek, Denise M Cox, nephew Darren Frederick and numerous other family and friends. Brian was a Vietnam Veteran who bravely served and earned a Silver Star along with many other commendations and medals. Brian spent his life giving of himself and helping others. He was the sort of man who would buy sleeping bags for the homeless when the cold weather hit. He was always doing kind acts for others; even in death he gave by donating his body to medical science to help find cures for diseases and further medical advancements. Brian enjoyed being with family and friends and many hobbies such as playing the drums, billiards, riding his bike, and enjoying nature. He had a kind and generous soul and thought of others before himself. He will be greatly missed and loved always!