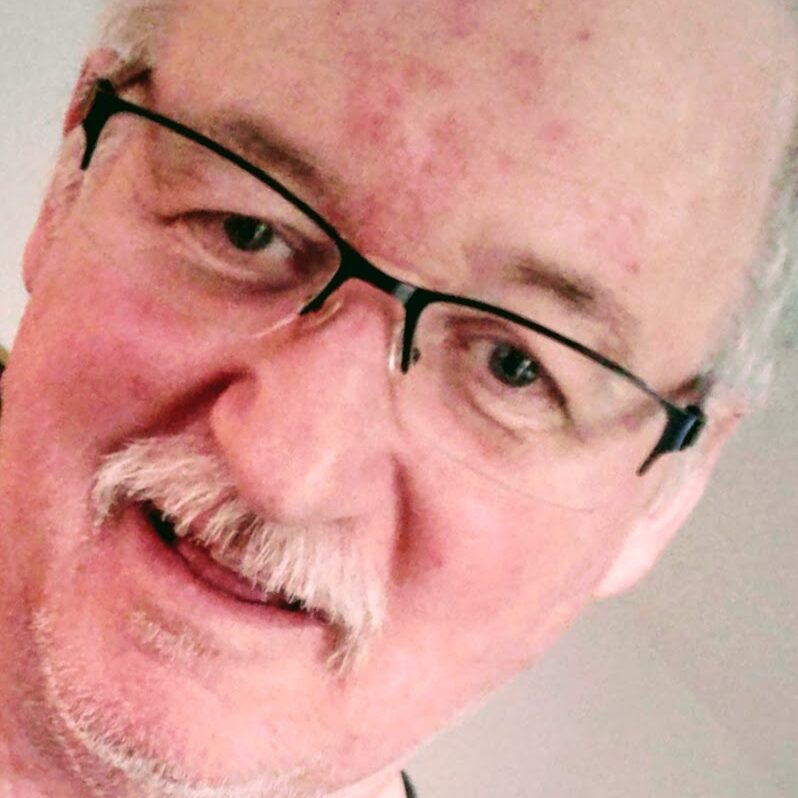 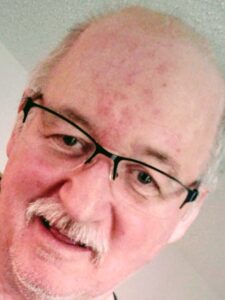 Billy was diagnosed in 2007 with Parkinson’s Disease and within a year the signs of Dementia were prevalent.Around five years into his diagnoses, he began telling me he wanted to donate his body to science after he passed to help further the speed of a cure. He wanted his brain to be studied.