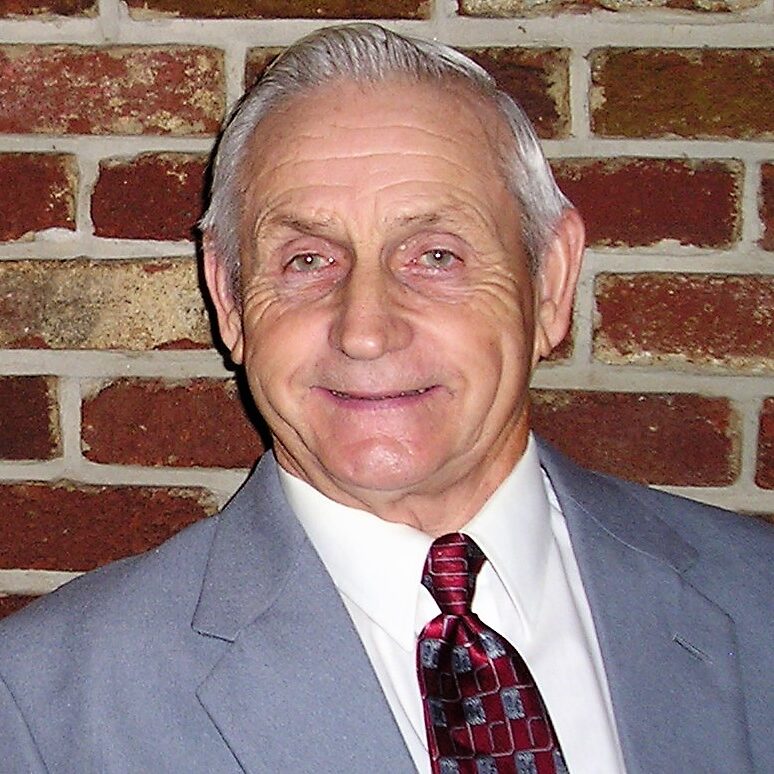 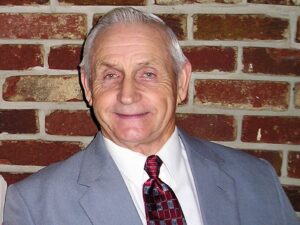 Anthony Joseph Kraus passed away on July 19, 2021 in Alachua, Florida at 85 years of age after a lengthy illness. He was born on November 12, 1935 in Narrowsburg, NY to the late Charles Kraus and Ruby Stephenson Kraus.

Tony was a graduate of Narrowsburg Central School and Morrisville Agriculture and Technical College where he earned a degree in horticulture. He had his own landscaping business for many years and then was employed by the Sullivan County Highway Department and the Monticello Raceway. He held both jobs until his retirement in 1992. At that time it was his wish to move to Florida, take dance lessons and meet a lady friend to dance with. His wish came true when he signed up for Arthur Murray dance lessons and met Emogene Browskowski with whom he spent many wonderful years in Fort Myers, FL. He also took lessons and played the keyboard for many years, often providing music for everyone’s enjoyment. Tony was full of fun, was nonjudgmental, and was a friend to everyone. He followed the family tradition of being a hard worker and would help anyone in need. He was a member of the Fort Myers Moose Lodge where he volunteered his time endlessly.

In addition to his parents, Tony was predeceased by the mother of his children, Winifred Kent Kraus, brother in-law Norman Vannatta, two sisters in-law Katherine Kraus and Thelma Kraus and companion Emogene Browskowski.

He is survived by his two daughters, Leona Maree and her husband Darin of Honesdale, PA and Karen Roth and her husband Jeffrey of Odessa, FL., his grandchildren Shannon Maree, Ryan Maree, Evan Duggan, Sean Duggan and Gregory Duggan and a great grandson Austin Breymeier. He is further survived by twin brother Charles Kraus of Clifton Park, NY and Robert Kraus and wife Barbara of Howell, NJ; sisters Ruby Vannatta of Summerton, SC and Katherine Vannatta and her husband Bill of Milford, PA as well as many nieces and nephews.

The family would like to extend sincere and heartfelt gratitude to his caretakers at Haven Hospice and a special thank you to his dear friends Ruth Kelleman and Ruby Loveday and family who have taken such good care of Tony. Ruby, Emogene’s daughter, took Tony to their home for his final days. Her heart is as big as her mother’s and she and her family have been extremely wonderful to Tony over the years. He was so fortunate to have them in his life.

A celebration of life will be held at a later date.

In lieu of flowers, memorial donations may be made to Haven Hospice Care, 4200 NW 90th Boulevard, Gainesville, FL 32606.

Tony donated his body to science and research and cremation will follow.