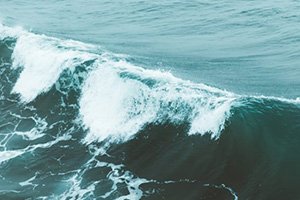 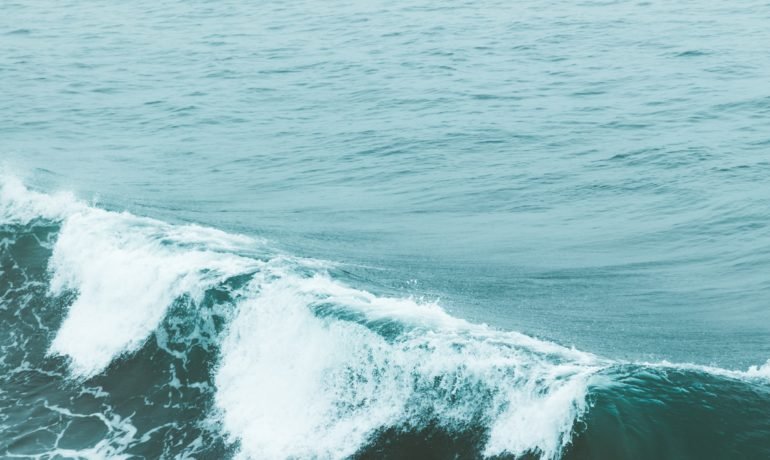 When donors complete their research participation, MedCure directs licensed crematories to perform separate cremations for each individual. Donor families then have the option of either having the cremated remains returned to them (usually within 8-12 weeks after the donor’s passing) or of having the ashes scattered at sea (within 8-12 months after passing).

The Tradition of Scattering Ashes

The scattering of ashes has a long history across many cultures. In some cases, it is viewed as a symbol of a religious understanding, as in Christianity’s “ashes to ashes” from the Book of Common Prayer (which in turn refers back to Biblical scripture); or in the Hindu belief that ashes scattered in the sacred river Ganges will reach nirvana. In others, scattering ashes serves as a symbol for releasing the spirit of the one who has passed, or of those left behind “letting go” of their loved ones. Many people today also appreciate the way scattered ashes are returned to the natural environment without the much greater impact of traditional burials. Some felt a special connection to the sea during life and wish it to be their final resting place. MedCure is honored to serve any or all of those wishes through our program of scattering at sea.

Cremated remains due to be scattered are contained in individual, biodegradable urns made from bark-based paper pulp and are approved to be environmentally sound by the EPA. The urns are released to float briefly on the surface of the water before sinking. Within five minutes of release, the urns will dissolve, and the ashes will disperse into the sea.

Donor families also have the option to receive a certificate after the scattering has been completed. This certificate lists the date, time, and coordinates for the location of the scattering. For many of the recipients, it serves as a tangible memory of their loved one’s lasting generosity.

Our scatterings are largely performed off the coast of the Pacific Northwest, though during the stormy season, we move to the calmer climate of Florida’s Gulf Coast. The site we use at Depoe Bay, Oregon carries the added significance of also hosting an annual event called the Fleet of Flowers. During this moving ceremony, flowers and wreaths are cast into the water to commemorate all those who died, were lost, or were buried at sea. The solemn and heartfelt actions performed there provide MedCure and all our donor families yet another opportunity to remember and appreciate our loved ones who chose whole-body donation.

It is important to us that MedCure demonstrates the highest level of care and respect to all our donors. By offering the option to scatter cremated remains at sea, we hope to honor the wishes of those individuals who choose for their ashes not to be returned to their loved ones after their passing.

As Body Donations Increase, So Does The Need for Donors

FAQ: Can I Register My Loved One as a Body Donor After They Have Already Passed?