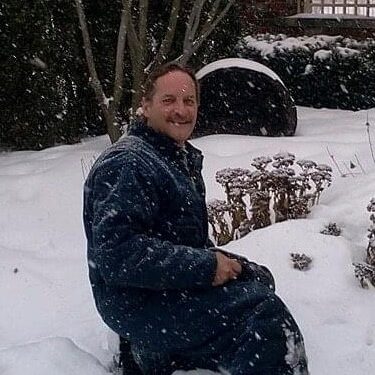 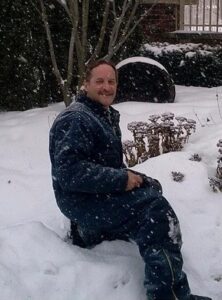 Jody was a light to his community, his family, and friends. His deeds of caring for the less unfortunate and helping others, proved he was an impactful man who gave hope to those that needed it most; and he expected nothing in return.

Jody was a very skilled handy man and cook. He was known for being able to do seemingly anything and everything with home care to making a delicious meal. Just give the man some tools and he’ll build you a house; give him some ingredients and he’ll make you a fantastic meal; speak with him and he’ll make you laugh. His bottomless heart and his ability to come up with fantastic ideas made him the unique person that he was. His undying love for people and especially for that of his daughter made him a truly remarkable man; a gift that keeps on giving.

Jody set an example as the kind of person we should all strive to be. He wanted people to smile as much as he did, whether by fulfilling a need or cracking a joke. His desire to spread love and joy was a true blessing and he showed that anyone is capable of making a difference. He made the world a better place to the best of his abilities, which is why the loss of Jody is a loss to everyone, and not just his family and friends.